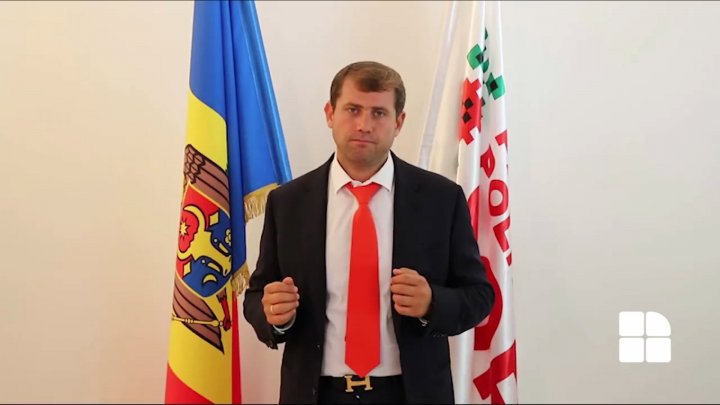 President of Sor party Ilan Sor has accused President Igor Dodon that the head of state could have ordered the arrest of MPs Marina Tauber and Reghina Apostolova.

According to Ilan Sor, only a coward could proceed that way with a woman: "You raised hand at a woman, who could be a mother".

"You created a monster on Dodon. Dodon, the situation will change very soon", said Sor.

The immunity of two Sor MPs Marina Tauber and Reghina Apostolova was cancelled on Monday. They were also detained for involving in the banking fraud.