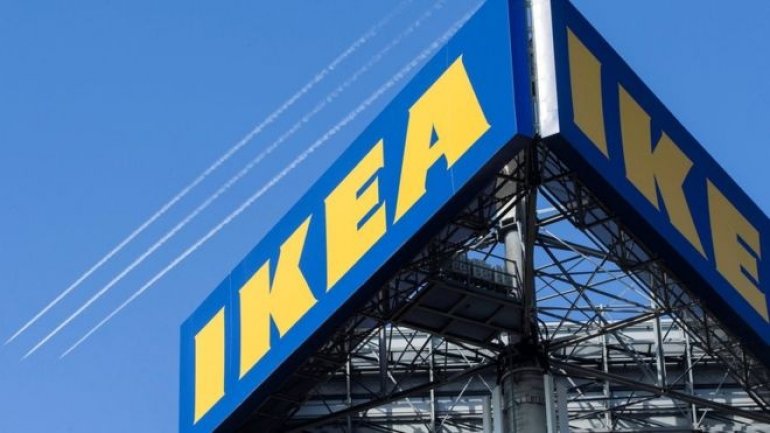 Ikea is urging teenagers to stop creeping into its stores and having illegal sleepovers, according to BBC.

About 10 "non-sponsored sleepovers" have been logged across the world by the Swedish flat-pack furniture giant this year.

Most recently, two 14-year-old girls were caught by Ikea employees after spending the night at the branch in Jonkoping in Sweden.

The craze appears to have been started by two Belgian YouTubers in August.

Their video, which has had 1.7 million views, documents their exploits - including jumping on beds - after they hid in a wardrobe for three hours to avoid detection.

Unlike the 14-year-old girls, however, they were not caught and walked out after spending another few hours in the wardrobes waiting for the store to open