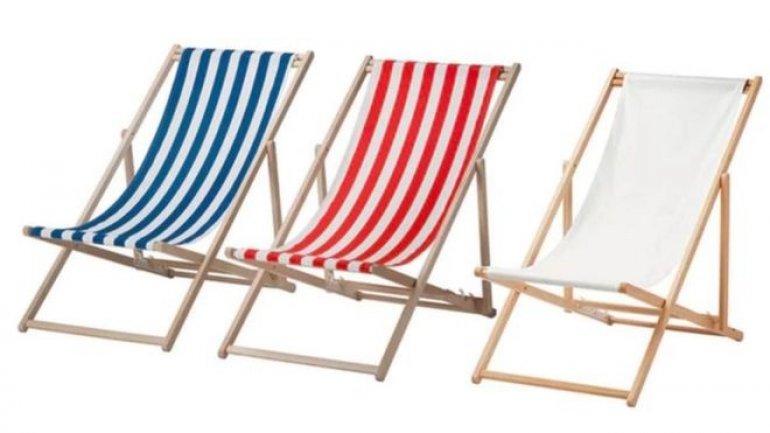 Ikea is recalling a beach chair sold in the UK after reports that it can collapse and cause injury, according to BBC.

The Swedish giant asked customers who bought any model of the Mysingso chair to return it for a full refund.

The global recall comes after Ikea received reports from Finland, Germany, the US, Denmark and Australia that users had received injuries to their fingers that needed medical treatment.

Ikea's statement said the chair had a "risk of falling or finger entrapment".

It said: "After washing the fabric seat it is possible to re-assemble the chair incorrectly leading to risks of falls or finger entrapments.

"Ikea has received five incident reports in which a Mysingso beach chair collapsed during use due to incorrect re-assembly. All five reports included injuries to fingers and required medical attention.

It added that a full investigation had led to an improved design "to further mitigate the risks of incorrect re-assembly and injuries" and the updated chair would be available from next month.