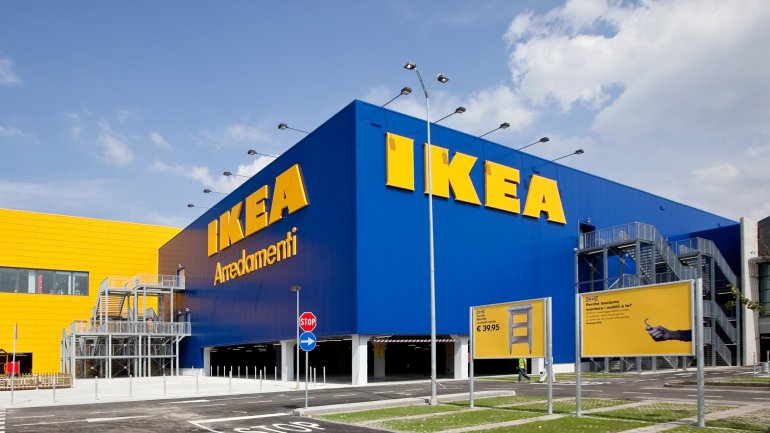 Ikea staff will receive a £1,200 gift from the company this Christmas, Independent informs.

Around the world, workers will receive a share of a €108m pot as part of the company loyalty scheme.

The money will be added to worker’s pensions.

“We want to be an amazing place to work, where people are happy, thrive and want to stay. We know that our colleagues primarily want to work for us because we are a values-based company with a focus on development," human relations manager Karin Bergman told The Local.

Ikea was the first national retailer to introduce the living wage in the UK, and staff in London now receive £9.75 an hour and those outside the capital are paid £8.45 an hour.