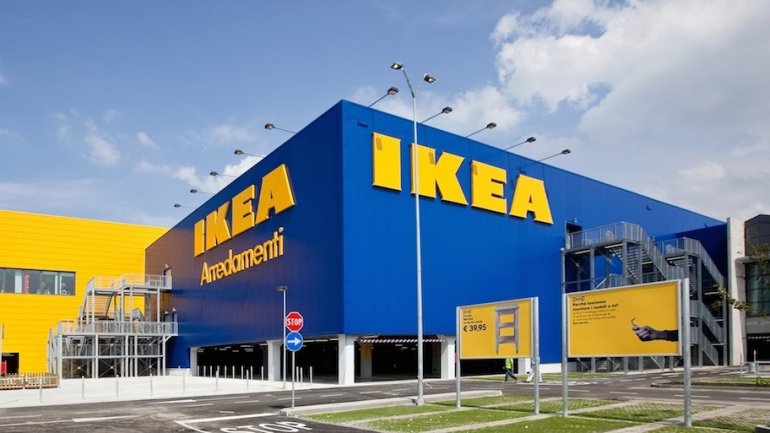 An Ikea store closed its doors today after a contractor died in a "workplace incident" overnight, Independent reports.

Police, fire and ambulance services were all called to the 45,000sqft Reading branch at around 2.30am after the night-time incident.

"We are very saddened to confirm that this morning a contractor died in an incident on our site," said IKEA UK and Ireland deputy retail manager Javier Quinones, as quoted by the Reading Chronicle.

"The safety and security of everyone on our premises is always our highest priority and we are now supporting the Thames Valley Police with their investigation.

"The store will remain closed this morning. Our thoughts are with the individual's family at this time."

A police spokesman said officers were called to the Pincents Lane store at 2.33am by the ambulance service.