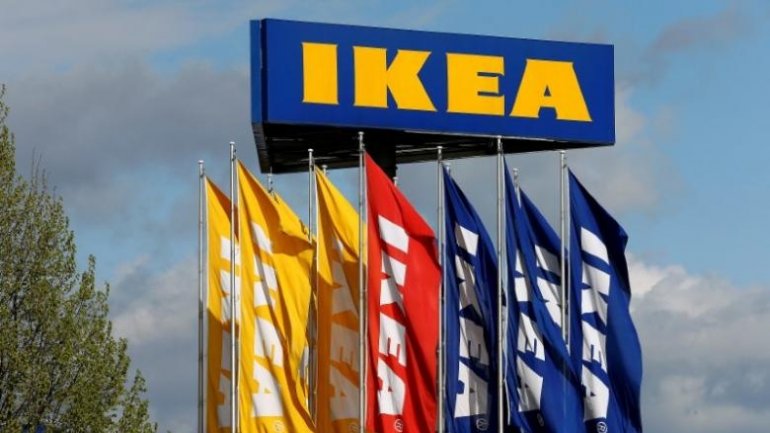 IKEA, which as well as being the No.1 furniture retailer also runs one of the world’s biggest restaurant chains, aims to halve its food waste in three years to save money and reduce its environmental footprint, Euronews informs.

Daily food waste at each of the Swedish company’s nearly 400 in-store self-service outlets, known for their trademark meatballs, averages some 300 kilogrammes, Ylva Magnusson, a spokeswoman for IKEA Food Services, said on Monday.

Restaurant and grocery chains are under growing pressure to reduce food waste and with around 650 million restaurant visitors last year, IKEA has been binning some 43,000 tonnes of food annually. IKEA said a scheme launched in December at 84 of its restaurants which measured what was thrown away, and at what time of the day and week, had resulted in 79 tonnes less food waste as the amounts it cooked were better tailored to demand.

“Based on an average dish price of 5 euros we have avoided throwing 880,000 euros in the bin,” Magnusson said of the initiative, which will now be rolled out across all markets.

The United Nations says a third of food produced is not eaten, and food loss and waste accounts for $940 billion in economic losses and 8 percent of greenhouse gas emissions annually. Its 2016 Sustainable Development Goals called on all states to halve food waste by 2030. In its fiscal year through August 2016, IKEA Food Services grew turnover by 8 percent to 1.9 billion euros (1.66 billion pounds).