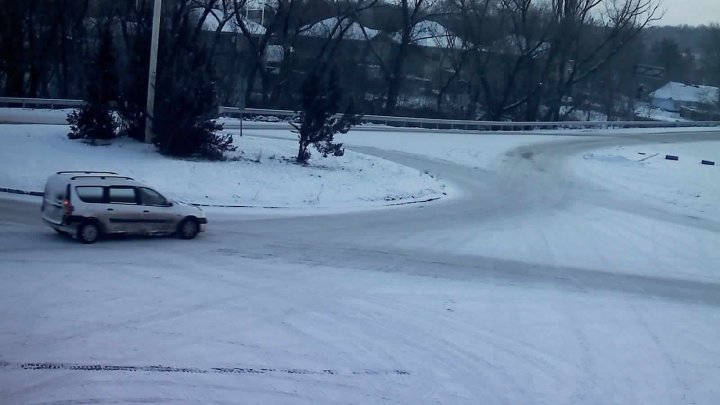 According to General Inspectorate for Emergency Situations (IGSU), all roads from the country are usable. The institution monitored the whole night the situation from national roads, at the indication of PM Pavel Filip, due to Yellow Warning of Snow and Cold Weather being issued until 2nd March.

"No roads from the country are blocked. All regions can be accessed. We also have not registered any power outages" chief of General Inspectorate for Emergency Situations, Mihail Harabagiu declared.

Yesterday, the institution's employees had to rescues three vehicles in Râşcani and Găgăuzia cities.

A total of over 400 rescuers and 140 vehicles are ready to be dispatched at any moment.