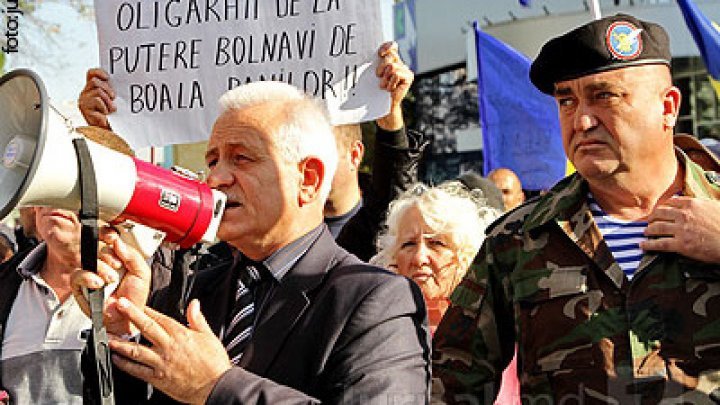 General Inspectorate of Police (IGP) started an internal investigation on behalf of a Direction 6 of INI policeman who would have been physically assaulted by his Chief, Anatolie Macovei, a fierce supporter and close man with Andrei Nastase, our Interior Minister.

IGP started a criminal dossier regarding this case.

The incident took place last Saturday in Chisinau IGP Headquarter. The victim called 112 and at the scene arrived a Police Inspectorate task force from Botanica.

PUBLIKA.MD reminds about Macovei's aggressive behavior. Three years ago, when he was the chief of the popular guard of PPDA, Macovei, during a rally, attacked a Today.md journalist.

Also in 2016, at a TV channel was broadcast a voice recording in which the policeman was talking to Renato Usatii planning a coup d'état. Anatolie Macovei denies the recording's authenticity.