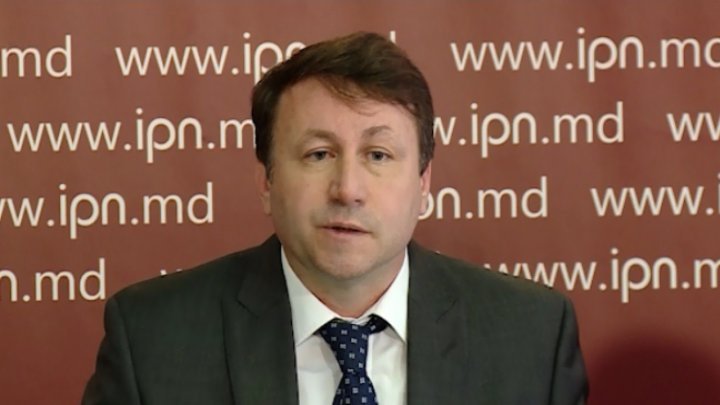 A new ACUM member declares that the bloc will spread as soon as the new Parliament will be created. Igor Munteanu deputy declared for a private TV channel that ACUM will be divided into two parties, PAS and PPDA.

"Two parties will function: the civil society, the people who are not party members will decide who will they continue to support", mentioned Igor Munteanu, deputy of ACUM.

Igor Munteanu also mentioned that he and his colleagues will try to convince the deputies of the other parties who passed in the Parliament to vote for PAS and PPDA projects of law.

At their turn, they will support the initiatives that will be convenient for them. Among the projects proposed by PAS-PPDA, there is the dismissal of some state institutions' director, such as the director of the National Anti-Corruption Center, the one of the Justice Supreme Court, the General Prosecutor's Office director, the Director of the Service of Information and Security, the Central Elections Commission, the Audiovisual Commission and the removal of the mixed voting system.

The proposals of ACUM were criticized by the politics commentators and the constitutionals.

The politics analysts also say that it is necessary to spread ACUM.

"It is not a secret that there is a secret between the two parties. PAS and PPDA try to spread their supporters. There will be at least two parties. Some experts think that there will be three parties. A third of their deputies think about the measures that they need to take", said Ian Lisnevschi, director of Intellect Group consultancy company.

One month ago, Mihai Popsoi, the PAS vice-president declared that ACUM bloc will be divided into two parliamentary parties. But, he was contradicted by Octavian Ticu who mentioned that the election bloc is just a politics brand where a lot was invested.

According to the eight article of the ACUM, the alliance of Maia Sandu adn Andrei Nastase will be canceled three days after the Constitutional Court will declare available the results of the election.

The magistrates of the Constitutional Court confirmed the results of the February 24 elections on March 9. The leaders of PAS and PPDA avoid to offer a reply over this situation.