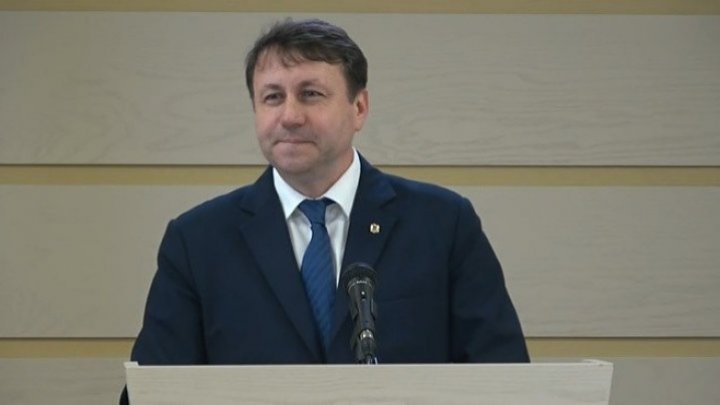 Parliament can't accept that Ilan Şor managed to sell Avia Invest SRL and tries to change things with emotional arguments. According to Igor Munteanu, the chairman of the commission that investigates the conditions of the airport's divestiture, anyone who intends to purchase the Chisinau International Airport becomes complicit in Şor's criminal schemes.

"The takeover declarations, through offshore companies from Cyprus by Rotchilde, are sterile and valueless to the rightful owner who chooses the concessionaire according to its development needs. Anyone who intends to receive this contract from Şor's hands, becomes complicit in his criminal schemes, "Munteanu said.

The deputy said that there are arguments for nationalization of airport, as there was evidence that the auction for the divestment was rigged.

"There are clear signs of illegality. The commission of contest to choose concession-holder accepted the request to join in contest of companies whose names were not in commission list. Avia Invest SRL, Hobarovskii Aeroport and Kolomenskii Zavod were ineligible to participate. The airport will be immediately nationalized".

In this context, the Commission of Inquiry sent a referral to the General Prosecutor's Office.

"We ask the Prosecutor General's Office to extend the criminal prosecution in the criminal case filed on the concession of Chisinau International Airport, including through research actions of the members of the competition commission: public documents, abuse of power or abuse of service, committed in the interest of a criminal group of a criminal organization or non-organization, "Munteanu added.