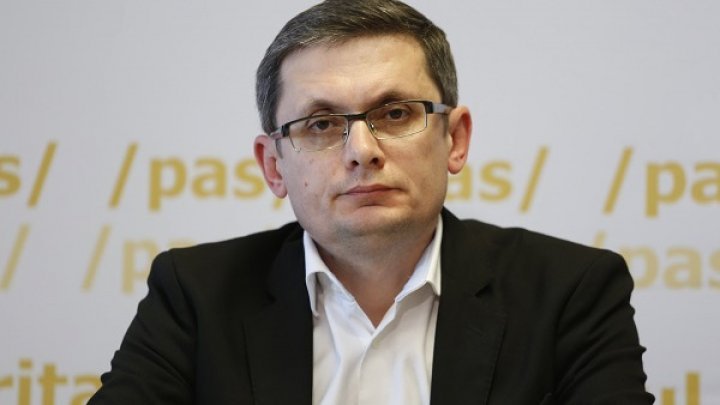 The Parliamentary Fraction PAS has a new president. It is the former vice-president of PAS, Igor Grosu.

The announce was made today in the parliamentary plenary.