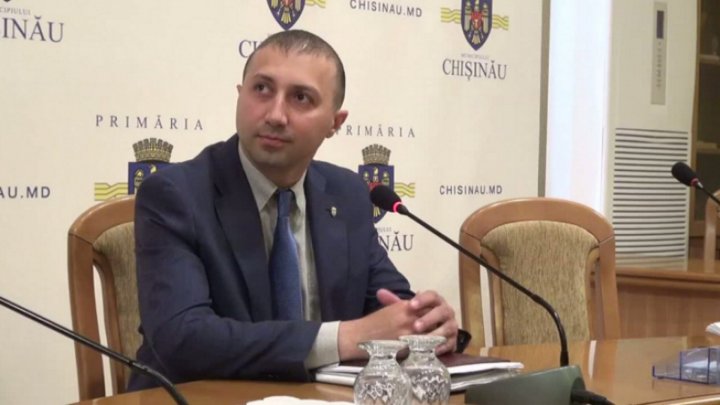 Former head of the Transport Department of the Capital, Igor Gamreţki might return to his office in the City Hall. Supreme Court of Justice has annulled the three year restriction from public offices. The information was confirmed by his lawyer, Radu Dumneanu.

Igor Gamrețki has not answered the phone to comment the court's decision.

Meanwhile, the City Hall announced a job opening for the position of head of the Transport Department. Previously, the official was sentenced to 2 years behind bars with suspension and restricted from public offices for 3 years.

Igor Gamrețki was sentenced in a case of paid parking lots. The file was examined in a simplified mannered, as Gamreţki confessed.

He is accused for organizing rigged auction for the selection of the companies which would later on manage the paid parking lots from the Capital.