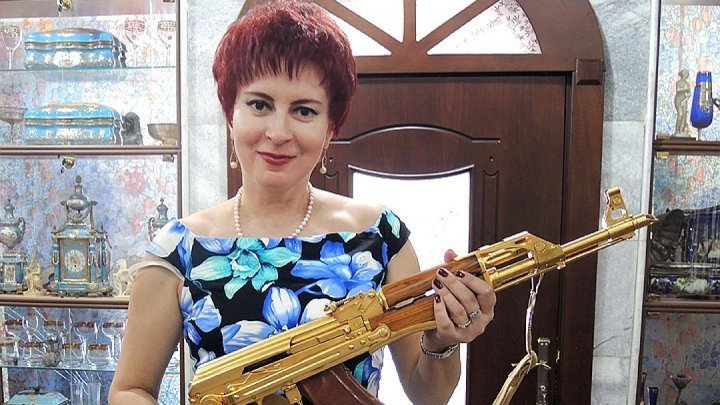 The Russian vice-PM, Dmitri Kozak it's the new hero of Moldova. The declaration was made by the journalist Daria Aslamova from the Moscow-based newspaper Komsomolskaia Pravda, within a radio show. Aslamova mentions that the democratization of our state is ensured especially by Kozak and Moscow.

'Kozak id the new hero of Moldova. He is the promoter of the salvation and democratization of Moldova, he made the big  political investment in Moldova', declared Aslamova, about his last visit on June 3.

The journalist also says that the Russian vice-PM requested to meet that time with the leaders of the right side of our country and convinced them to ally with PSRM. In the same time, Aslamova affirms that the leader of Socialists, Igor Dodon, is still a pro-Russian president, but who controls the state's situation. And it's all because they have 'relations with EU' and have support from Moscow.

About the PM Maia Sandu, Aslamova affirms that even though she is schooled in USA, she is totally deprived of flexibility and doesn't know what to do. And that because of being surrounded by 40 000 officials, formed in the previous governments and who follow their own interests.

'She can make a massive kick-out, but where can she find another 40 000?', says the journalist of Komsomolskaia Pravda.

Referring to the events from the Republic of Moldova, she seemed convinced that Russia's actions, EU and USA could be a preparing for 'the third conference from Yalta', hinting about the 1945 event, when world leaders shared influence zones after the Second World War. According to the Moscow-based journalist, this time it is about Ukraine.

Daria Aslamova is a Russian journalist, charged multiple times by her colleagues of other states of making fake news. Also, the European states officials, from Ukraine and Georgia, showed that she is making an open and aggressive propaganda in Moscow's favor. Aslamova named Romanians the nation of Soros and declared that they want to swallow Moldova and Ukrainian territories. Aslamova went to Moldova multiple times, at Dodon's initiative.
AFLĂ imediat Știrile Publika.MD. Intră pe Telegram