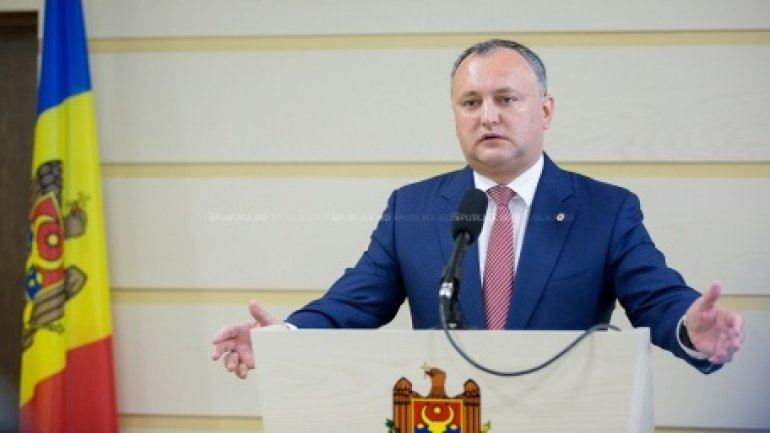 The PSRM candidate for president, Igor Dodon, wants to be the only candidate of the left parties in the presidential elections of October 30th. The Socialist has urged PCRM members, the "Our Party" formation supporters, of Renato Usatii, Andrei Nastase and his supporters to support him in this election.

"Dear friends, when we were freezing in tents, when we have protested against thieves. We were protesting to accept Maia Sandu as president? I urge you to think very well and remember the protests from last year. Don't play their game" , said Dodon.

Igor Dodon said that Dumitru Ciubaşenco, the "Our Party" presidential candidate has no chance of success, so he suggested him indirectly to withdraw from the race.