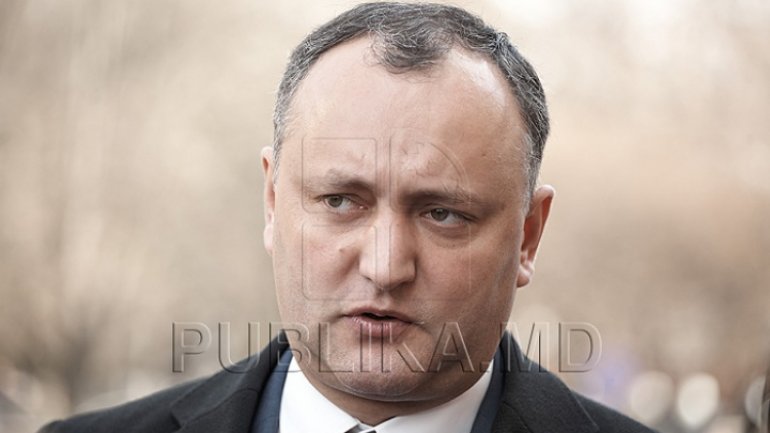 Yesterday's guests at Fabrika have declared that by participating in the international military training, Moldova's neutrality was in no way threatened. Deputy headmaster of the Law and Politics Institute of the Academy of Science of Moldova, Victor Juc, believes that the President's arguments as to why he was against the international training are based of geopolitics.

"Participation in international military drills have nothing to do with a country's neutrality. It is unfortunately one of those cases where people play politics when they shouldn't" Official from Democratic Party, Sergiu Sîrbu stated.

In order to eliminate such issues in the future, the Parliament has decided to create a new law where the President will have no say in whether or not the army can participate in international events.

We remind you that President  Igor Dodon, has denied 57 soldiers of the army participation in the Ukrainian training "Rapid Trident" that will last until 23rd September.

Thanks to a decision of the Government, the soldiers were given permission to leave for Ukraine.