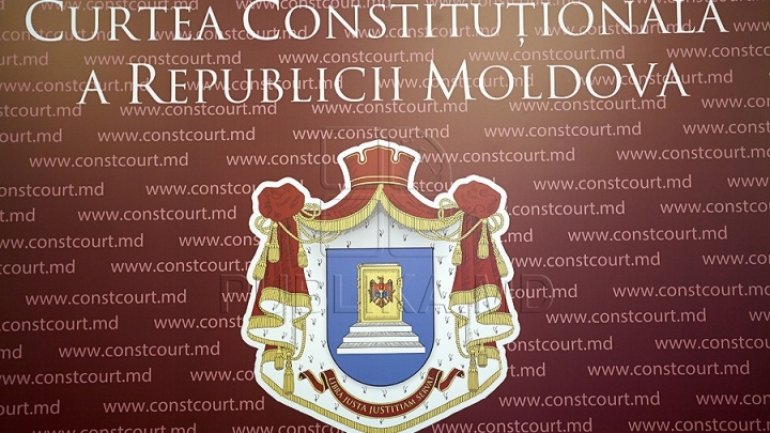 President Igor Dodon will refer the High Court to examine the anti-propaganda law.
The announcement was made by the head of state on Facebook. According to him, this law is breaching the principles of democracy, human rights, freedom of the press and establishes censorship.

The document was approved in the second reading at the beginning of December 2017. Earlier, Igor Dodon has rejected the law sending it back to the Parliament where it was re-voted.

According to the constitution, the president is obligated to accept a document if it was re-voted. According to the project's authors, the law does not ban or closes down any TV channels, but simply combats foreign propaganda transmitted through broadcast.

It solely forbids informative, analytical and military programs broadcast on TV channels by states which have not ratified the European Convention on Transfrontier Television.