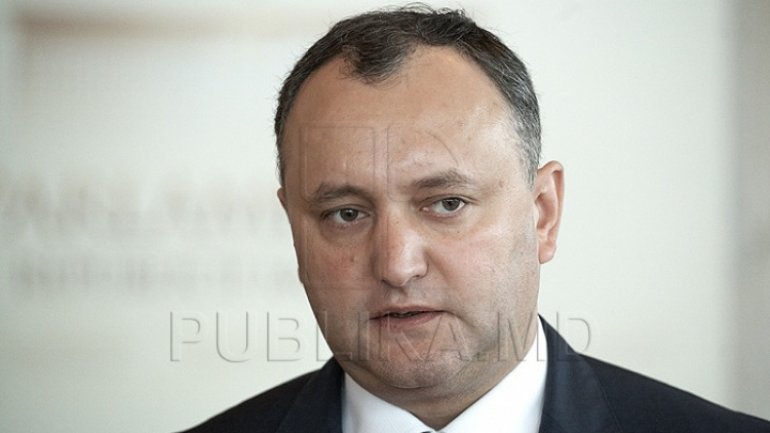 Moldovan president Igor Dodon will request the cancellation of the agreement on opening a NATO Liaison Office in Chisinau. The head of state declared this during an interview for the TV station Russia Today.

Dodon also declared that he will have a work visit to Brussels, where he will meet the leaders of NATO member states.

Also, the president said that he intends to ask from the representatives of North-Atlantic Treaty Organization to publicly recognize the neutral status of Moldova and to sign an agreement in this regard.

In November 2016, prime minister Pavel Filip and the NATO secretary-general Jens Stoltenberg signed in Brussels an agreement on opening a NATO Liaison Office in Chisinau.