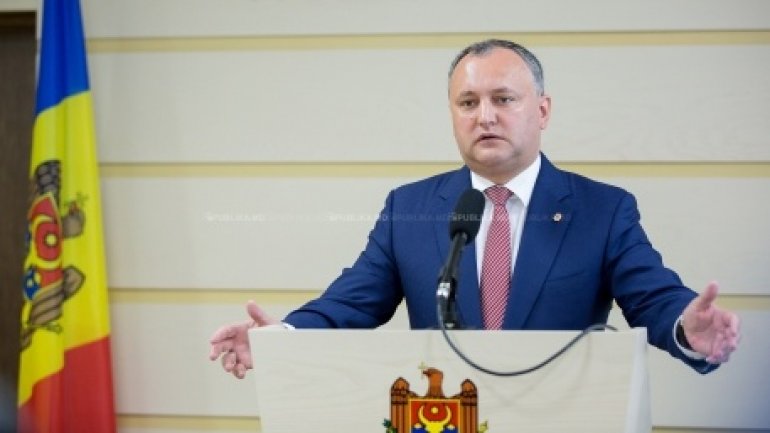 Igor Dodon promises to cancel the Association Agreement with the European Union and to transform Moldova to a federation with the Transnistrian area.

The Socialist candidate has told the Russian Izvestia that the association with the EU had been a big mistake.

Dodon wants to tender Tiraspol the status of an entity with extended powers within the ‘federation.’

Contacted by Izvestia, representatives of the pro-Russian secessionist regime in Tiraspol have said they won’t comment on Chișinău politicians in election campaign

However, they see the discussions on the settlement of the Transnistrian conflict as premature, because of the contrary views of the two sides on the Eurasian space.