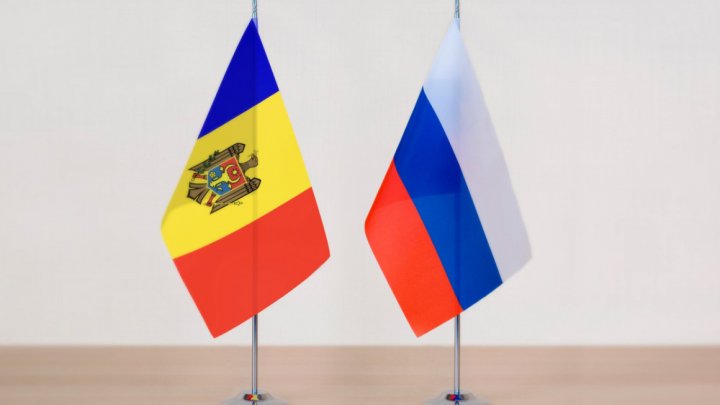 Incumbent President Igor Dodon plans to leave for Moscow. The details of a working visit were discussed with Dmitry Kozak in a telephone conversation.
According to Igor Dodon, during the visit, "a series of current issues regarding the Moldovan-Russian interstate interaction" will be discussed.
"I had a telephone conversation with Dmitry Kozak, Deputy Head of the Administration of the President of the Russian Federation. We addressed several topics regarding the bilateral relations between our states. The Russian side thanked for the efforts we made during his term as President, aimed at strengthening the strategic partnership between the Republic of Moldova and the Russian Federation ", wrote Igor Dodon on his Facebook page.
In his turn, Igor Dodon thanked the current leadership of the Russian Federation for "multilateral support to the Republic of Moldova, including the resumption of exports and expansion of domestic agricultural products exported to Russia, for assistance in combating the coronavirus pandemic and material support to our farmers , affected by drought ”.
AFLĂ imediat Știrile Publika.MD. Intră pe Telegram