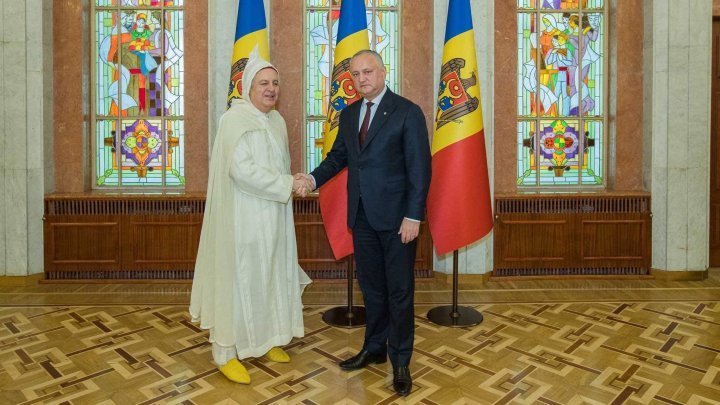 He also discussed separately with each accredited ambassador about the prospects for economic, cultural cooperation and the opportunity to exploit the potential existing in all areas of common interest.

Igor Dodon exchanged views with foreign diplomats on the political and economic situation in Moldova, stressing that the new government is determined to carry out the reforms initiated in strict accordance with the commitments made previously. He also reiterated the intention of the Presidential Administration to further promote a balanced foreign policy with both Eastern and Western countries.