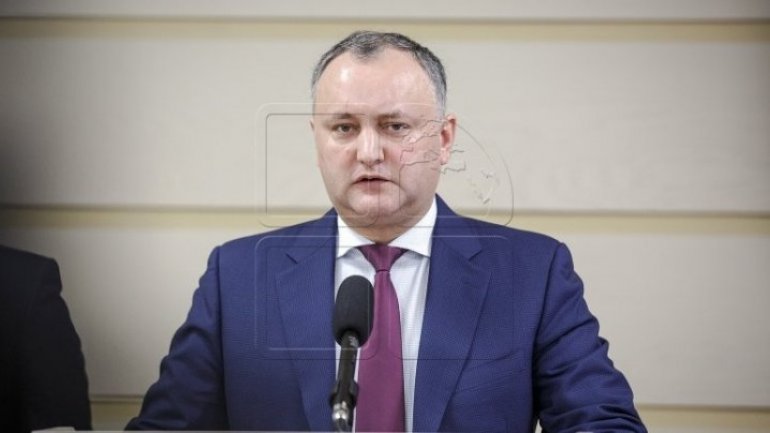 The official letter was sent to the ambassador of the neighboring country in Chisinau, Daniel Ioniţă, during a meeting at the Presidency.

Igor Dodon writes on his Facebook page that relations between the two states are very important, and economic and cultural collaboration remains a priority.

The Romanian Embassy in Chisinau announced that the invitation will be sent to Bucharest. Klaus Iohannis visited our country two years ago at the invitation of former President Nicolae Timofti
AFLĂ imediat Știrile Publika.MD. Intră pe Telegram