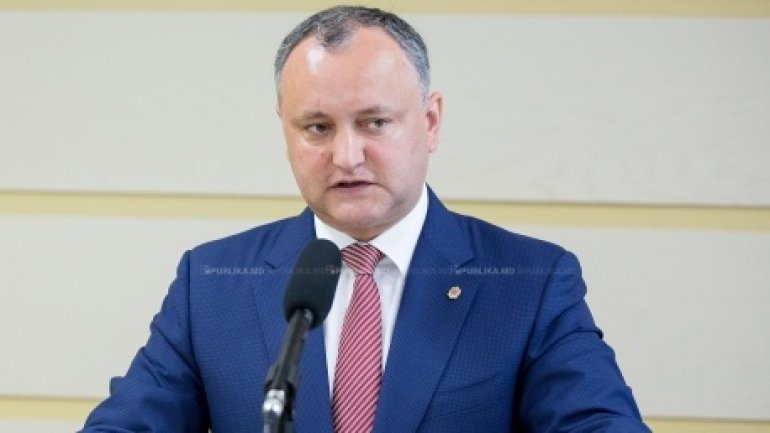 Igor Dodon accused a fellow student of illegalities. Viorel Donica claims that the socialist asked for 15,000 dollars to help him privatize a building in Orhei, in which he invested money.

The accusations were made during a press conference. The case had occurred when PSRM leader held the position of Minister of Economy.

"He told me there are needed 15,000 dollars. Because I was losing 200,000, I decided to give this amount. I paid 10,000 dollars in front of the house, there was a parking lot, I paid this amount and I told them I would pay 5,000 later" said the faculty colleague of Igor Dodon, Viorel Donica.

He would have favored some businessmen who held a monopoly on the market for cereals, meat and fish.

PSRM leader did not respond to telephone for comment on the accusations.