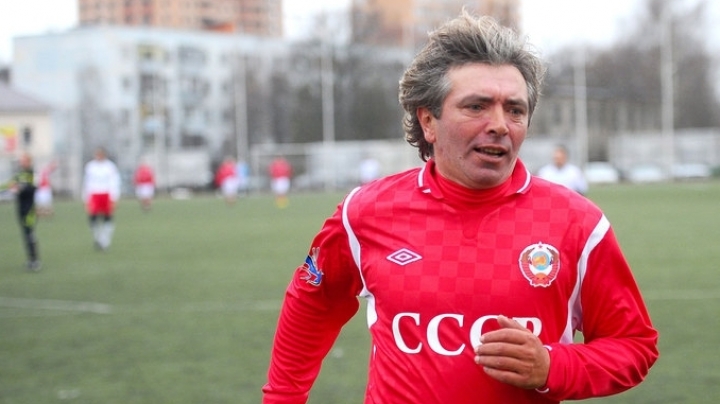 Moldovan National team returned to Chisinau after the game played in Cardiff, where it lost with 0 to 4 against the Wales team.

The players and the coach Igor Dobrovolski claim that they lost the first game of the preliminaries of the 2018 World Championship because of their own mistakes.

"We received all four goals because of lack of concentration from the players.They did not score the goals as a result of accentuate attacks. It was just the carelessness of the players" said Dobrovolski.

"It was clear that it is possible to play with this team. I cannot say that they beat us, they allowed us to play. We do not have the right to receive such goals" said Andrei Cojocari, the midfielder of the Moldovan National team.

"We allowed the other team to score, and unfortunately this kind of players are marking four times and registering 4 goals" said the goalkeeper of Moldovan team.

The national team showed a very weak game and did not manage any goals in the adversaries' goalpost.

"We have managed some attacks in both the first and secound round. The other team has pushed us, but it allowed us to play. Tha means we could not control our emotions" declared Dobrovolski.

It was the worst defeat for Moldova in the last 3 years.