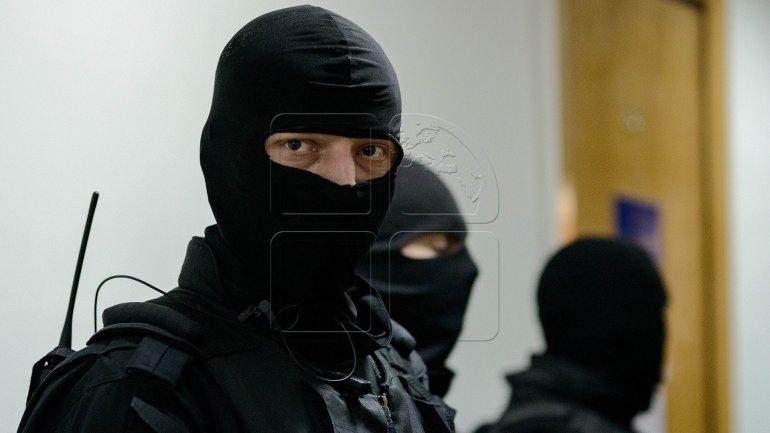 19 persons are accused of the organization of fake auctions, among which mayors and school directors, the prosecutors ask for their arresting. The investigators’ approach will be examined today by the Buiucani office of the Chişinău Court.

On Tuesday the CNA officers detained 19 suspects accused of passive corruption, traffic of influence and overcoming of duty attributions. The officials faked several auctions as a result of which there were obtained 28 million lei, money meant for renovation, repair and heating.

There were opened 12 criminal cases by the investigators.