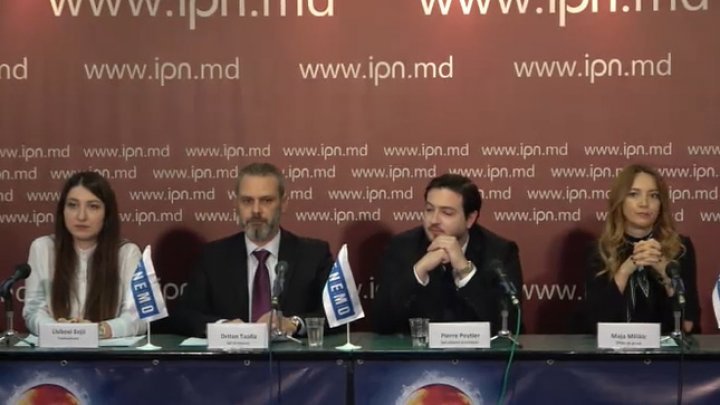 Excessive registration requirements for independent candidates could raise concerns, according to the international observers who monitored the elections on October 20, 2019.

The representatives of the International Election Observation Mission to Moldova argue that changing the legal framework almost two months ahead of the elections is not a recommended practice, as it negatively affects the stability of the law. Moreover, they mentioned that in general, the election was calm.

"The elections took place in a calm and competitive environment, despite the legal shortcomings of the electoral code. The excessive registration requirements of the independent candidates are in contradiction with the international standards and could raise concerns about the inconsistent reasons for the rejection of the independent candidates, which could have affected the principle of equal opportunities.

In general, the legal framework provides conditions for organizing democratic elections. ENEMO IEOM appreciates the changes recently adopted, which are generally positive and in line with international standards and best practices for democratic elections, while noting that changing the legal framework nearly two months before elections is not a recommended practice, as it negatively affects the law's stability, one member of the mission announced.

Meanwhile, the observers spoke about shortcomings in the financing of the parties. Some political groups did not present the expenses during the campaign period, invoking that they would not have them either. Another problem detected is the lack of strong surveillance systems.

The International Election Observation Mission to Moldova on October 20, 2019 had five members, located in Chisinau, and other 8 long-term observers, who were divided into four regions of the country: Balti, Comrat, Ohei and Chisinau.