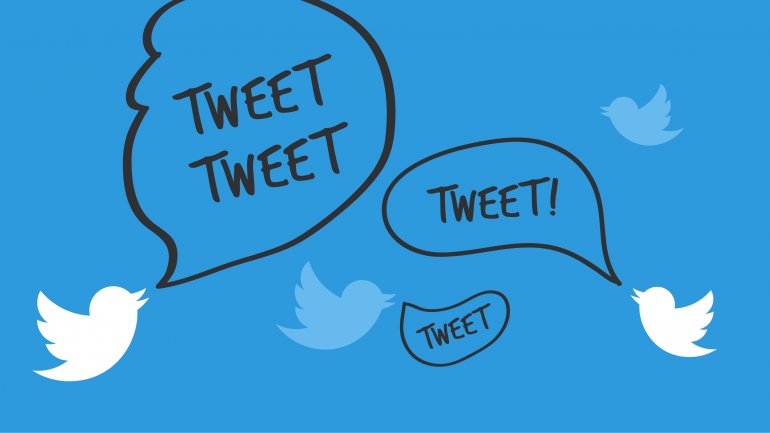 Twitter, in the midst of an identity crisis, has turned outward to its millions of users for ideas.

Over more than six hours Thursday, Chief Executive Jack Dorsey tweeted with users about what they hope to see from the social-media service, opening the discussion with, “What’s the most important thing you want to see Twitter improve or create in 2017?”

Users came back with thousands of replies. Mr. Dorsey responded to some of the concerns expressed, shedding light on the company’s plans and underscoring his promise last week to play a more active role in engineering and design decisions at Twitter.