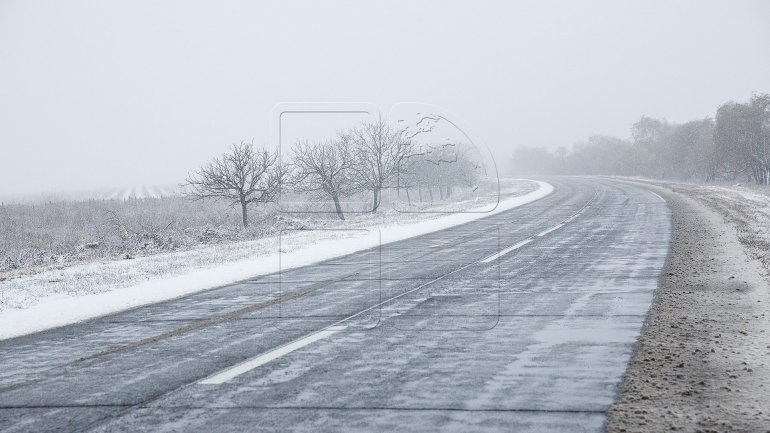 A truck was stuck in Troița Nouă village, Anenii Noi district, due to bad weather conditions, while another 6 trucks were stopped in order to avoid creating blockages.

According to National Patrol Inspectorate, despite the roads being covered by ice, no incidents were registered. Patrol officers were dispatched to all roads from the country to prevent traffic congestion and car accidents.

Because the roads are a bit slippery, being covered by thin ice, National Patrol Inspectorate urges drivers to:

-Ensure that the car has winter tires;

-When it snows, pay more attention to pedestrians.