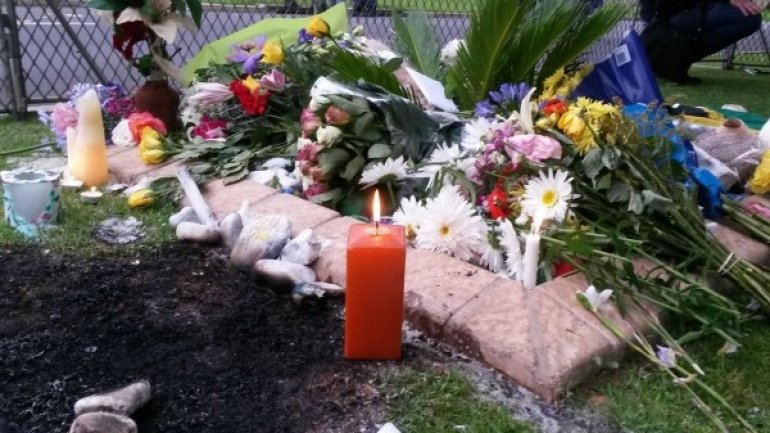 Iceland was in shock after a young woman missing for eight days was found dead on a beach, sparking a rare murder case that has gripped the nation.

Police said in a statement on Sunday they were treating the case as murder although “currently it is not possible to determine the cause of death”.

Iceland has one of the world’s lowest crime rates, informs The Guardian. Homicides are extremely rare and police patrol the streets unarmed.

Birna Brjansdottir, 20, was found dead on a beach south of Reykjavik after more than 725 volunteers took part in the biggest search and rescue operation in Icelandic history, according to media.

Two Greenlandic sailors aged 25 and 30 were being held in connection with her disappearance, which happened on 14 January after a night of drinking in Reykjavik’s bars.

Surveillance footage around 5am showed her making her way through snowy and foggy streets by herself and buying a kebab.

Her shoes were found in the port of Hafnarfjordur, south of Reykjavik, not far from the dock where a Greenlandic trawler, the Polar Nanoq, was moored.

Video surveillance cameras also showed a small red car, a Kia Rio, parked near the vessel around 6.30am – identical to a vehicle observed near the spot where Brjansdottir was last seen.

The Polar Nanoq lifted anchor a few hours after Brjansdottir went missing but members of Iceland’s elite police force, known as the Viking Squad, flew out to the ship by helicopter to question the crew.

The ship returned to Reykjavik and two sailors were taken into custody.

Traces of Brjansdottir’s blood were later found in the red car, which had been rented by the sailors, authorities said.

A country of 330,000 people, Iceland has registered an average of 1.8 murders per year since 2001, according to police statistics, with the killers often under the influence of alcohol or having mental health issues.