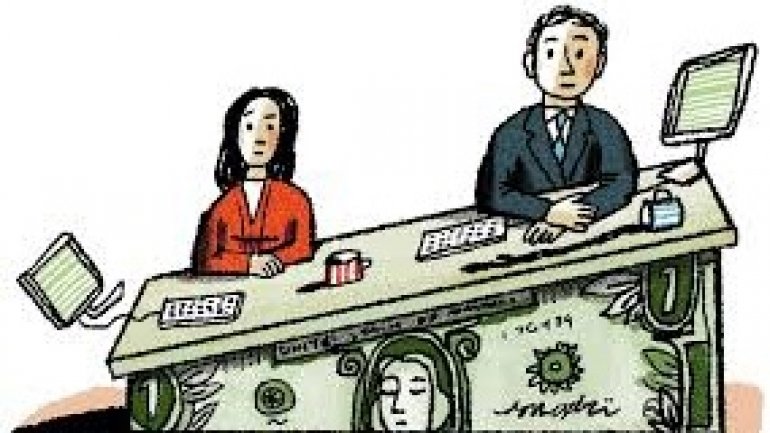 Iceland's parliament is examining a bill that would require companies to prove they offer equal pay to employees, BBC reports.

The law, which is set to become a world first, aims to close the wage gap between men and women.

Companies face auditing and possible fines if they do not comply.

However, according to Iceland's statistics for the same year, the unadjusted gender pay gap remained at 17%.

The bill, which was presented on Tuesday, is supported by the centre-right coalition government and the opposition.