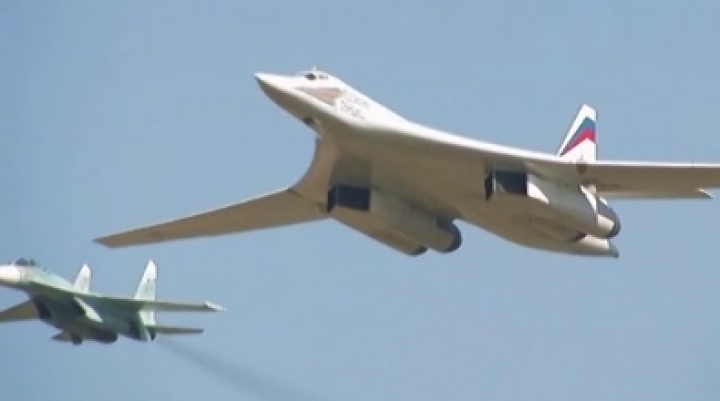 Iceland has complained that Russian air force bombers have been flying too close to civil airliners, the most recent incident involving a flight from Reykjavik.

The ministry said it “has repeatedly objected to unidentified Russian military flights, due to the danger this may pose to passenger flights” and would be doing so again.

But Aleksei Chadisky, spokesman for the Russian ambassador to Reykjavik, said the danger had been exaggerated. “It is quite understandable that this is how the matter is presented in the local papers. This is an excuse to open the (US) naval base in Keflavik again,” he told the Morgunbladid newspaper.

Earlier this year Washington and Reykjavik signed a deal authorising the occasional return of US forces to Iceland – a Nato member with no military of its own – amid rising tensions with Moscow.