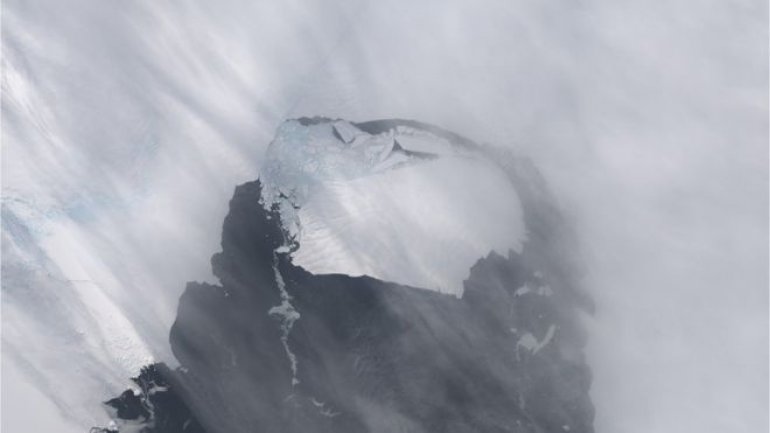 The scale and pace of change now taking place in West Antarctica is captured in a new, long-term satellite record, BBC infroms.

Scientists have combined nearly a quarter of a century of observations to show how the region's great glaciers are losing height by up to 7m per year.

The satellite data also traces the way this thinning behaviour has spread up the length of the ice streams.

The glaciers concerned all terminate in the Amundsen Sea and are significant contributors to global ocean rise.

Their names are Pine Island, Thwaites, Pope, Smith, and Kohler.

Right now, they are dumping some 120 to 140 billion tonnes of ice a year into the ocean, which is sufficient to push up global waters by between 0.34mm and 0.40mm per annum - more than 10% of the total worldwide trend.

The glaciers' reduction in height is likely the result of the warm seawater recorded around Antarctica in recent decades.