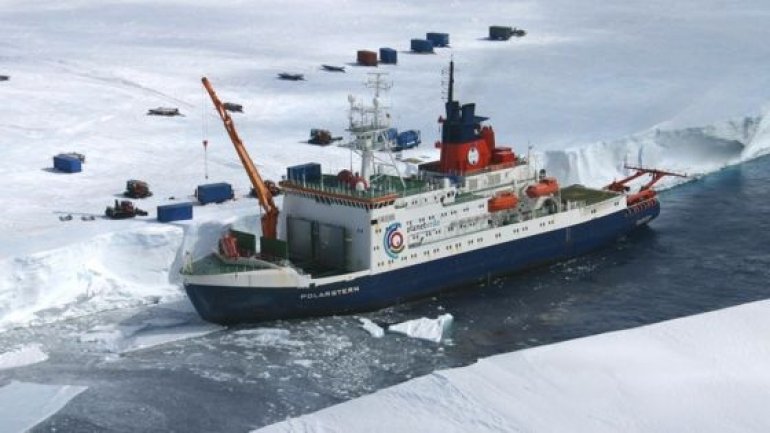 It is being billed as the biggest single Arctic research expedition ever planned.

Germany is going to sail its 120m-long research vessel, the Polarstern, into the sea-ice at the top of the world and just let it get stuck so it can drift across the north pole, according to BBC.

Researchers hope to gather valuable new insights on the region where Earth's climate is changing fastest.

Last month the extent of Arctic sea-ice was the lowest ever recorded for a January (during the satellite era), with temperatures several degrees above the long-term average.