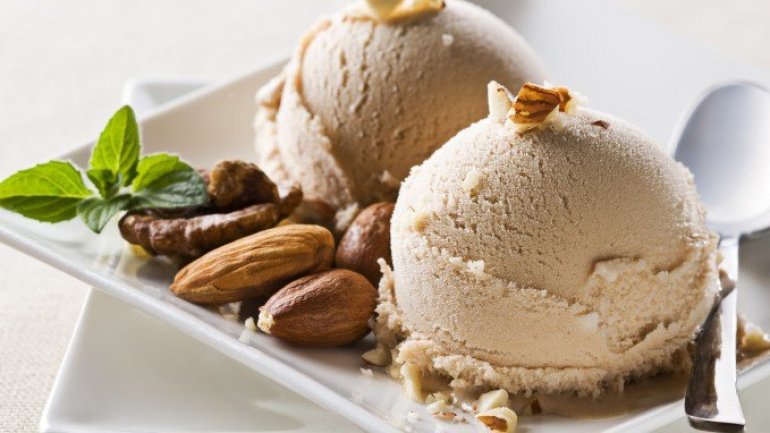 In a discovery that will give nutritionists the shivers, a Japanese scientist has discovered that consuming ice cream for breakfast improves a person's alertness and mental performance, the Telegraph reports.

Yoshihiko Koga, a professor at Tokyo's Kyorin University, has carried out a series of clinical trials in which test subjects were required to eat ice cream immediately after waking up.

They were then put through a series of mental exercises on a computer.

Monitoring of the subjects' brain activity revealed an increase in high-frequency alpha waves, which are linked to elevated levels of alertness and reduced mental irritation.

To examine the possibility that the test subjects' reactions were simply the result of the brain being shocked into higher levels of alertness by the low temperature of the ice cream, Professor Koga repeated the experiment with cold water instead of ice cream.

Test subjects who drank cold water did display a degree of increased alertness and mental capacity, although the levels were markedly lower than among subjects who started the day with ice cream.

It's not the first time a study has suggested a high-calorie "dessert" could be better eaten in the morning - a study has found that eating chocolate cake for breakfast could help you people weight.