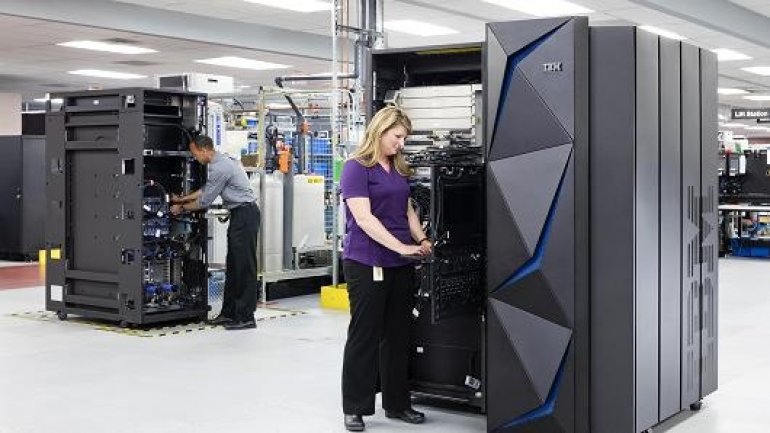 IBM has launched a new mainframe system capable of running more than 12 billion encrypted transactions per day, in a bid to wade further into the financial cybersecurity market.

IBM claimed that its new mainframe can encrypt data at a rate 18 times faster than other platforms. IBM Z is the latest in a series of 'z' mainframe systems developed by the corporation.