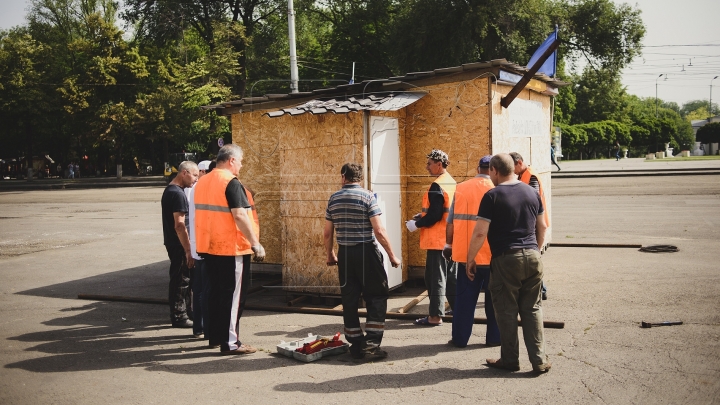 The tents of “Dignity and Truth” Platform Party from the National Assembly Square have to be dismantled until 28 august 2016. The decision was given by Ialoveni trial court. It can be appealed in the superior instance.

People claim that those who set their tents in National Assembly Square have transformed the center of the city in a camp. Moreover, the residents say that they are tired of the ugly aspect of the center of Chisinau.

On 27 august 2016, the authorities plan to organize in the National Assembly Square a series of cultural events, with the occasion of 25 years of Independence of Moldova.