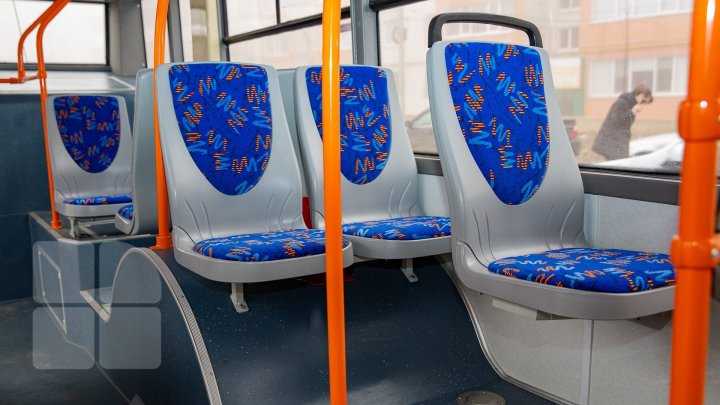 Residents of Ialoveni today can travel to Chisinau by trolleybuses after new route no.36 was launched.

The first bus will start running from the center of Chisinau at 5:35 and the last one will start at 22:30.

The trolleybuses will run from Stefan cel Mare Boulevard - Vasile Alecsandri - Hincesti in the Capital.

On their return, they will run on the streets of Hânceşti, Mioriţa, Gheorghe Asachi, Pan Halippa, Ismail and up the Stefan cel Mare Boulevard. A trip within the city of Chisinau and Ialoveni will cost two lei, and from Ialoveni to Capital and vice versa will cost four lei.

Taxpayers are to have two types of vouchers. The authorities' decision comes after several city residents repeatedly complained about the lack of transport to Chisinau while the only bus was always crowded.