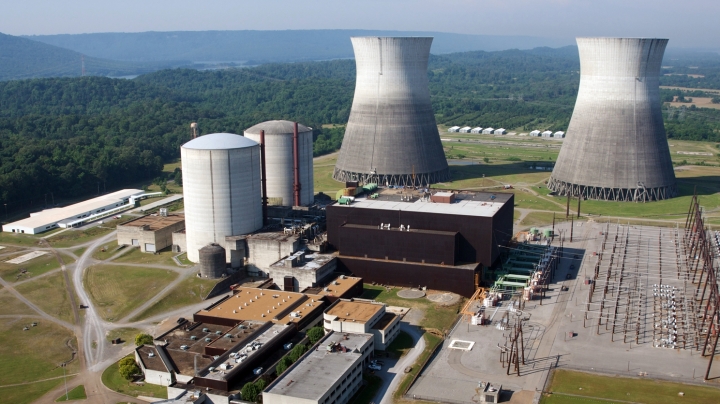 A nuclear power plant became the target of a disruptive cyber attack two to three years ago, and there is a serious threat of militant attacks on such plants, the head of the United Nations nuclear watchdog said on Monday.

International Atomic Energy Agency (IAEA) Director Yukiya Amano also cited a case in which an individual tried to smuggle a small amount of highly enriched uranium about four years ago that could have been used to build a so-called "dirty bomb".

"This is not an imaginary risk," Amano told Reuters and a German newspaper during a visit to Germany that included a meeting with Foreign Minister Frank-Walter Steinmeier.

"This issue of cyber attacks on nuclear-related facilities or activities should be taken very seriously. We never know if we know everything or if it's the tip of the iceberg."

Amano declined to give details of either incident, but said the cyber attack had caused "some disruption" at the plant, although it did not prove to be very serious since the plant did not have to shut down its operations.

He said he had not previously discussed the cyber attack in public.