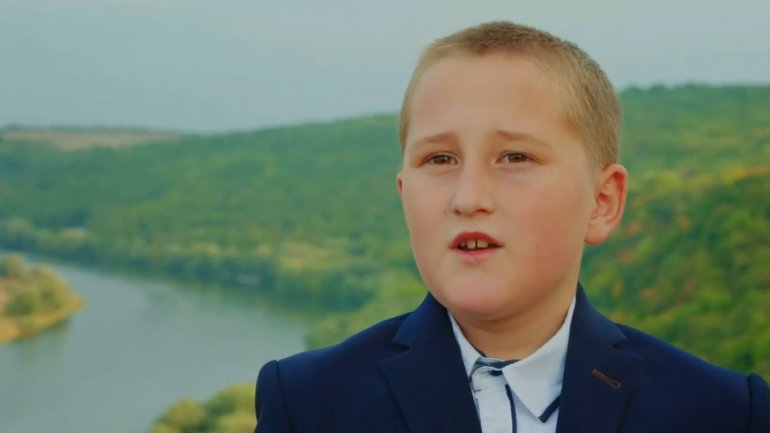 Miracles happen  in Ciuciuleni village. The desire written by Gheorghe Mironica was to fulfill the greatest dream of his history teacher, Nadejda Tasca: visit the city of Soroca.

The fate  of the history teacher, was not an easy one. Family problems took many of the joys of life, surgery underwent by her youngest son, financial problems etc.

Adrian Ursu, with the team of the "I want a miracle" show went Ciuciuleni.

Team of the "I want a miracle" show have offered the teacher a visit to the Soroca Fortress, but also helped her with a change of look.

The TV project "I want a miracle!" is a new project on the international market. After being implemented in the Netherlands, PRIME is the first television in Eastern Europe that launched the desires to go beyond the limits of imagination.