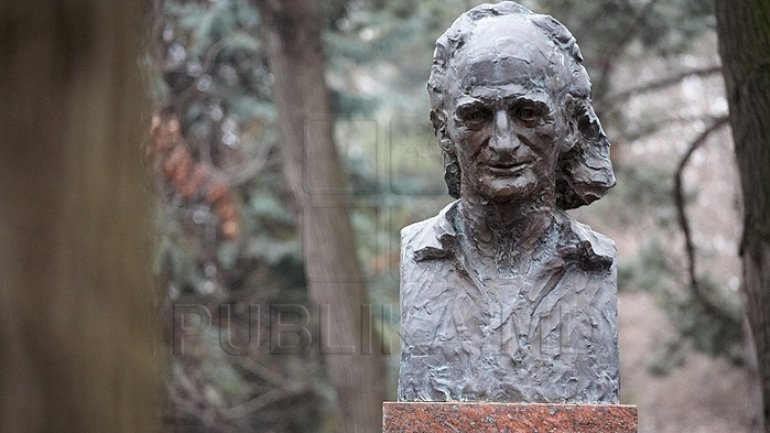 A memorial service will be held at the grave of the poet in the Central Cemetery and will be attended by friends and fans.

People could lay flowers at the bust of Grigore Vieru on the Alley of Classics. The poet was born in February 14, 1935 in Pererata village.