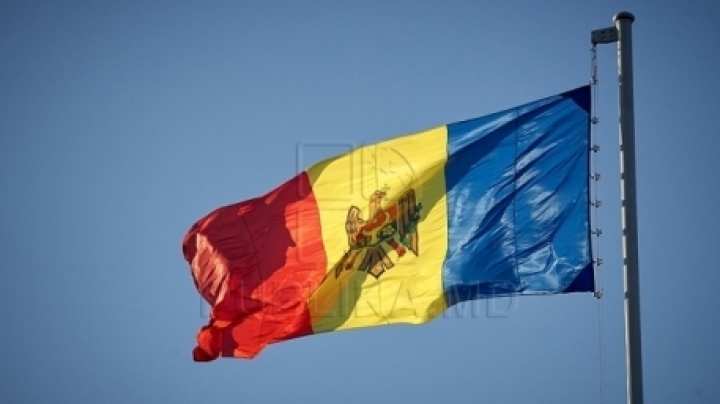 Publika TV campaign continues its journey through the country. The tricolor, symbol of the "I am Moldova" campaign was hoisted today in Vadul-Rascov and Cobâlea villages of Soldanesti district and Trifanesti village in Floreşti district. Our team was greeted with great excitement by locals.

Vadul-Rascov villagers are proud to have been born in the town where Dumitru Matcovschi grew.

A tricolor was raised in Cobâlea village in Soldanesti district. The town, founded in 1456, keeps a treasure - Stefan cel Mare's old oak. The oak resisted weathering. According to historians, objects of great price would be hidden in a  hollow covered the time.

"We decided to hoist the flag near the monument. The longest tree in the whole of Eastern Europe, not only in Moldova. The legend says here Stefan cel mare soldiers rested after a battle" , said history teacher Svetlana Mantea.

"We are very proud of our villagers. They are our pride, because they are hardworking, kind people, willing to help" said Trifanesti village mayor, Zinaida Gaşiţoi.

The "I am Moldova" campaign will arrive on Wednesday, August 24th in several places in Soroca district.