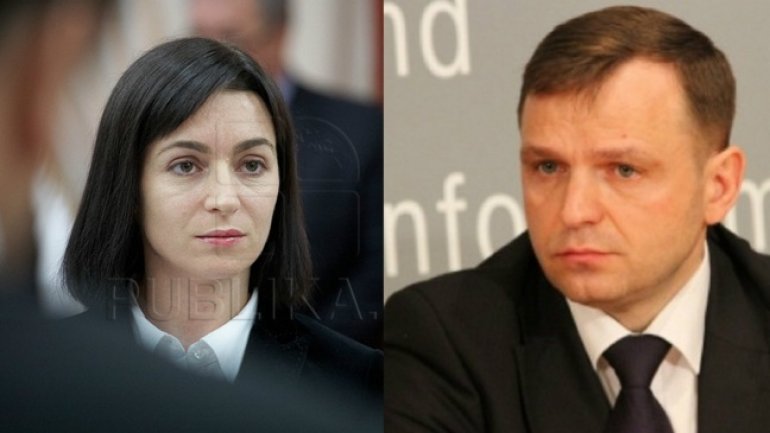 Maia Sandu and Andrei Năstase have been caught lying.

A year ago, they made statements in favor of changing the electoral system. But, shortly, they changed their interests.

Also the DA Platform promoted the change of the electoral system through statements at its protests. They pleaded for a constituency system in which citizens could elect their MPs.

Most parties back the change, as do a broad majority of the civil society, ethnic groups, academia.

Later in May, the biggest opinion poll ever made in Moldova will be made public. Over 12,000 respondents, interviewed, and you’ll see the results. The PDM comes with nothing new but what the citizens want.