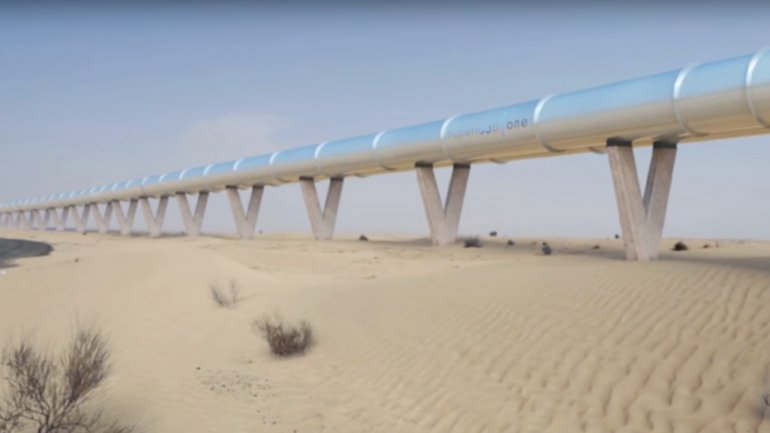 Dubai has agreed a deal with US startup Hyperloop One to evaluate the construction of a near-supersonic transport link that could slash travel times to Emirati capital Abu Dhabi to minutes, The Telegraph informs.

The cash-flush city state, which has recently hosted other hi-tech transport pilots, said it would conduct a "feasibility study" with Hyperloop One to sound out the scheme.

The deal will see both parties explore a route for a vacuum-sealed pod transportation system, which could potentially slash travel times between Dubai and Abu Dhabi - 150 kilometres (90 miles) apart - to around 12 minutes.

The system could later be expanded to link the UAE with neighbouring Gulf countries so that a trip between Dubai and Saudi capital Riyadh - currently two hours by plane - could be completed in under 50 minutes.

Hyperloop One, which has so far raised more than $160 million (145 million euros), was set on an idea laid out three years ago by billionaire Elon Musk, the entrepreneur behind electric car company Tesla and private space exploration endeavour SpaceX.