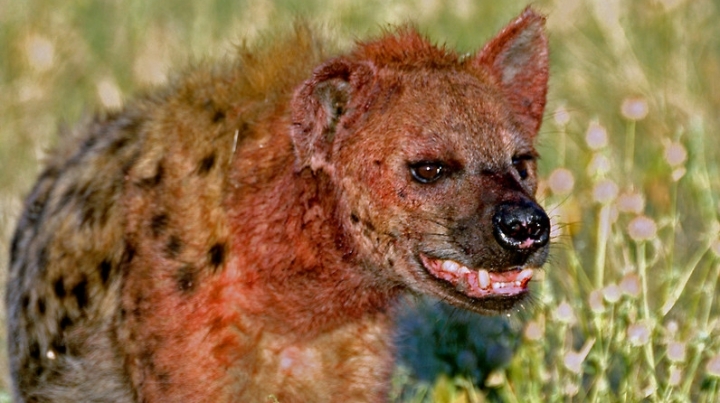 A 15-year-old was in a serious condition Monday after he was attacked in his tent by a hyena at South Africa's world famous Kruger National Park, officials said.

The boy was sleeping alone in a separate compartment of his family's tent when the hyena set on him early Sunday, South African National Parks (SANParks) spokesman William Mabasa told AFP.

"The animal attacked him on his face," Mabasa said "He screamed and his parents woke up.

"Fortunately a nurse was there, as well as one of our guides."

According to local news website Netwerk24, the hyena locked its jaws onto the boy's face, breaking facial bones and dragging him out of the tent in his pyjamas.

After being treated at a local hospital, he was flown to Johannesburg for emergency plastic and reconstructive surgery to his mouth and jaw. Local media described his condition as serious.

The hyena, which escaped, is thought to have entered the campsite through a hole in the fence.

Mabasa said the animal was likely looking for food.