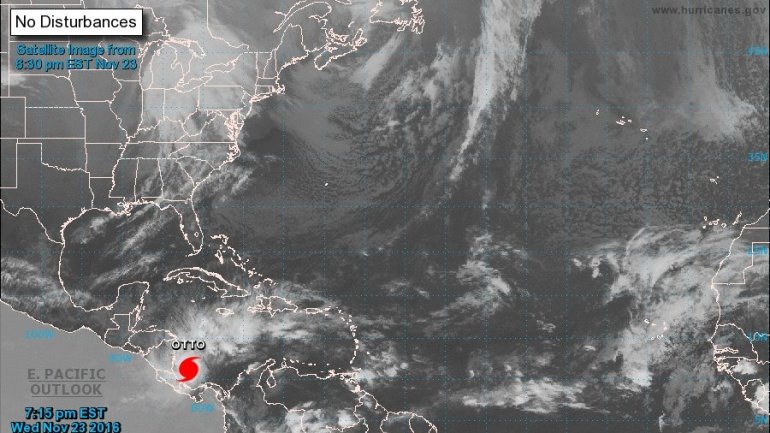 Costa Rica’s president has declared a state of emergency and thousands have been evacuated from its Caribbean coast as hurricane Otto strengthened and began heading towards land, The Guardian informs.

Luis Guillermo Solís urged vehicles off the roads and said hospitals in the most at-risk areas had suspended elective surgeries and were transferring patients elsewhere.

The unusually late-season storm is heading towards neighbouring Nicaragua, which closed schools and was evacuating more than 10,000 people from communities in the storm’s path. Heavy rains were expected to affect the entire country on Thursday and Friday, raising the possibility of flooding and landslides in the interior.

The US National Hurricane Center in Miami said Otto was a category one hurricane with maximum sustained winds of 140km/h and was moving west at a speed of 15km/h. On Wednesday night,November 23th,  the storm was 160km north-northeast of Limon, Costa Rica.