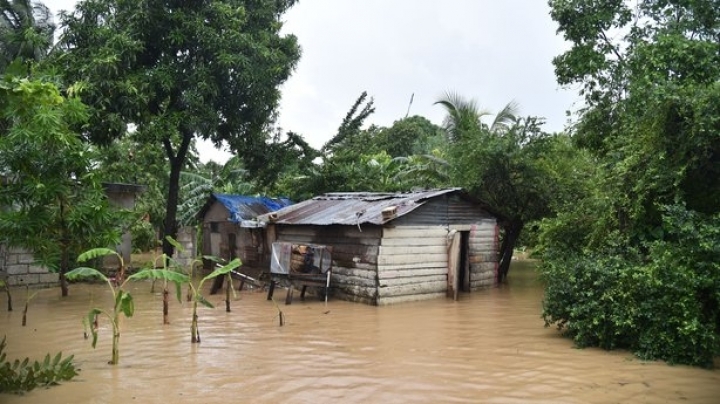 Haiti´s civil protection service put the toll in the impoverished Caribbean nation at 23 dead, many killed by falling trees, flying debris and swollen rivers. The interior ministry and a local mayor confirmed 12 other deaths to Reuters across Haiti.

Matthew is the strongest hurricane in the Caribbean since Felix struck in 2007. On Tuesday and Wednesday it whipped Cuba and Haiti with 140 mile-per-hour winds and torrential rain, pummeling towns and destroying livestock, crops and homes.

The devastation in Haiti prompted authorities to postpone a presidential election originally planned for Sunday.