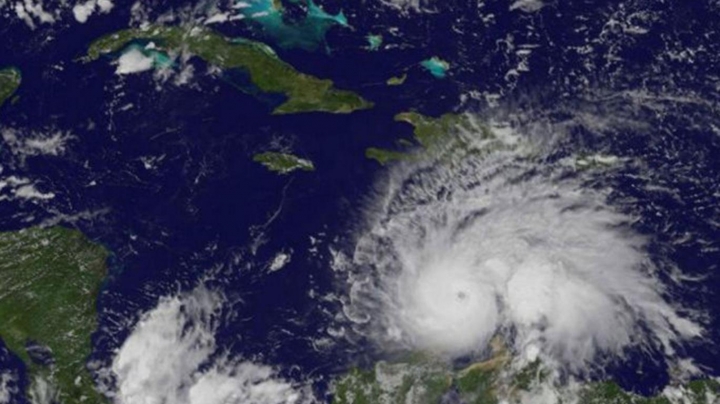 Jamaica is bracing for what could be the most powerful hurricane to ever hit the country, Independent informs.

Hurricane Matthew is a category five storm – the most powerful type – and has been intensifying with wind speeds now up to 160mph.

Meteorologists expressed surprise by the speed with which Matthew has increased in ferocity.

The storm, the strongest in the Atlantic region since 2007, is expected to hit the southern coast of the island by Monday. There are also fears it could affect other countries in the area.

Jamaicans have been stocking up on drinking water and supplies in preparation for a violent period of weather, which could include storm surges, flooding and landslides.

Matthew is expected to make landfall on the southern coast and could hit Kingston, the country's capital, and Jamaica's only oil refinery.

Local disaster coordinators, the police and military have been put on standby and shelters are being opened throughout the island.

"The government is on high alert," said Robert Morgan, director of communications at the prime minister's office.

“No hurricane as strong as Matthew has ever made landfall in Jamaica in recorded history.”

The storm already killed one person in St Vincent and the Grenadines earlier in the week, when a 16-year-old boy was crushed by a boulder as he tried to clear a blocked drain.