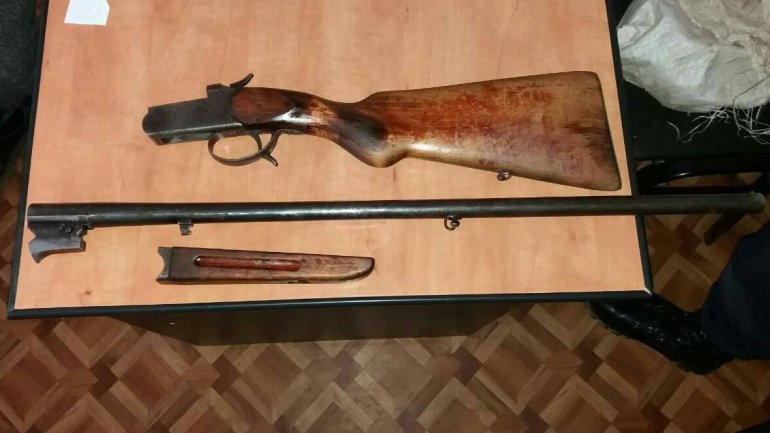 Two hunting weapons held illegally, were seized after searches conducted at the house of poachers in the north and west of the country.

Border Police has received the information of gunshots near the state border and people have seen them hunting.  As a result, border guards took a series of measures to detect persons and have researched the area. They have identified two Moldovans hunting and fishing illegally.

However, on the same day, representatives of Leuseni Border Police Sector have conducted searches at the home of a resident of the Dancu village, Hincesti district. According to operative information, the man didn't have permission to own the gun.

In both cases the weapons were removed and employees of the Border Police continue the research the circumstances of the case.