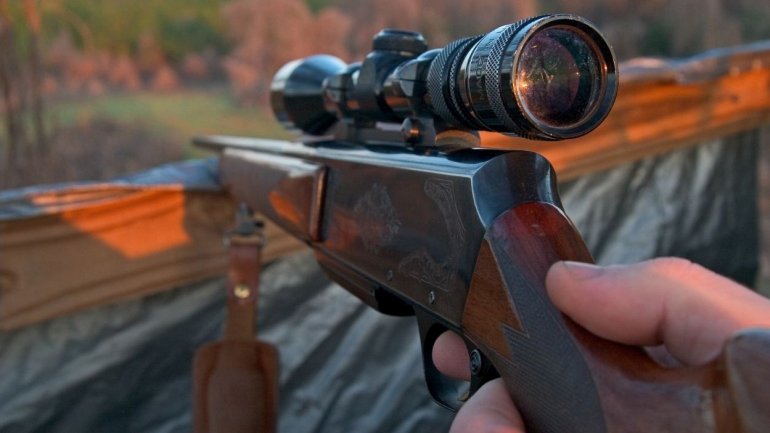 Unimaginable cruelty against animals. Several "hunters" from Donduseni killed foxes and after that made fun of the animals. One of the foxes got skinned and hung on a tree. The photos were distributed on the Facebook page of the Ministry of Environment.

The fox is the main carrier of rabies, and in this case there is a risk of infection of domestic animals of people.

"Because of large population, the hunting of foxes is allowed, but there are moral and hunting rules which should not be neglected by hunters" say the representatives of Ministry of Environment