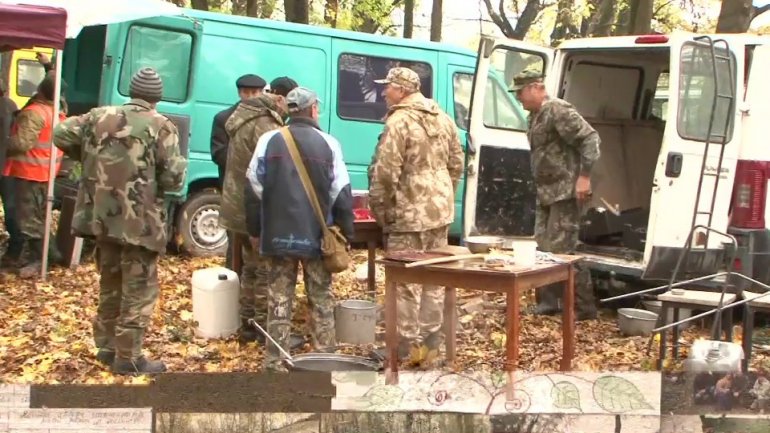 Hunters and fishermen from Criuleni district had the chance to show off their culinary skills. Meat and fish was grilled, while music created a nice atmosphere throughout the day. This year Festivalul Fazanului (Pheasant Festival) has gathered over 100 participants.

Fishermen proved their ability at a lake.

After fishing and hunting, the men heated a grill and prepared their game. The food being accompanied with dances and music.

"We always host such various competitions. With jokes, music hunters humor, recreational fishing. During the Pheasant Festival, all those elements are combined in a single day" territorial manager of the Society of Hunters and Fishermen, Anatolie Filipescu declared.

Pheasant Festival is at its 28th edition.