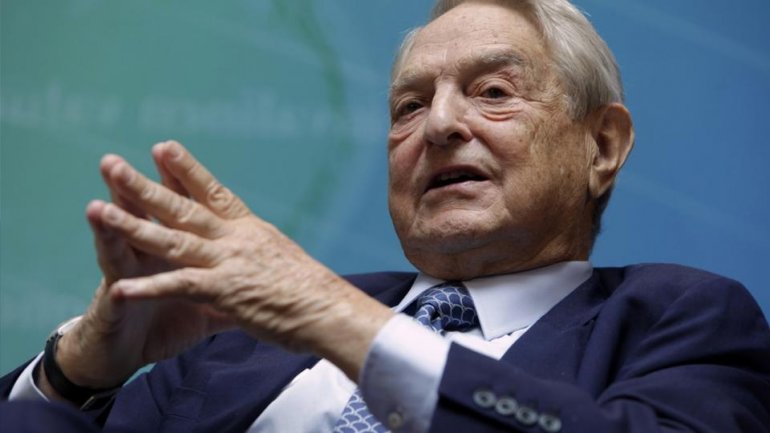 Any civil society group with funding from billionaire George Soros should be "swept out" of Hungary, a vice chairman of the ruling Fidesz party said on Tuesday.

Hungarian Prime Minister Viktor Orban has been criticized at home and abroad for his crackdown on NGOs, which started in 2014, involved dozens of organizations, and lasted for more than a year. They uncovered no wrongdoing.

Fidesz vice chairman Szilard Nemeth told a news conference, according to HirTV's website, that Soros was "pushing global big capital and a related political correctness into Hungary" and NGOs he funded were meddling in politics, Reuters writes.

"These organizations must be pushed back with all available tools, and I think they must be swept out, and now I believe the international conditions are right for this with the election of the new president (in the U.S.)," Nemeth said, according to a video posted on HirTV's website.

No one at Soros Fund Management was immediately available for comment.

Government spokesman Zoltan Kovacs said in reply to Reuters emailed questions that as a Fidesz lawmaker and vice chairman, Nemeth represented its views and that the government's stance had been set out in an interview with Orban on website 888.hu.

Orban told 888.hu in December that Soros would be "squeezed out" of every European country and that NGOs would be scrutinized to find out what interests they represented.
AFLĂ imediat Știrile Publika.MD. Intră pe Telegram